Why Invest in Tarlac?

Tarlac Province is a strategic hub to the Central Luzon economic powerhouse.

Due to its geographic location to major economic spokes in Northern Luzon like Baguio, Dagupan and Lingayen, Subic, Clark as well as the National Capital Region, Tarlac province is poised to be the center of commerce and business, culture and the arts, education and tourism. 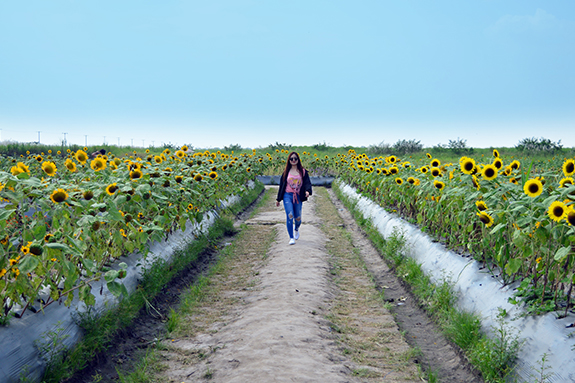 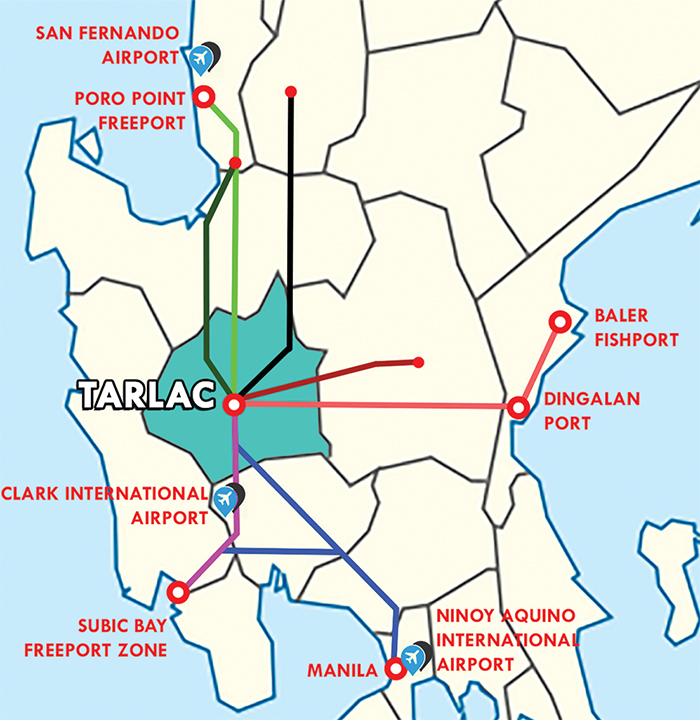 Tarlac Province is strategically located at the heart of Central Luzon.

As a convergence point of roads from North to South, East to West, the province is strengthened with an impressive road network of expressways and national highways.

Tarlac is in close proximity to international airports, free ports, and seaports with road networks within the province and its municipalities that facilitate inter-connectivity.

With a well-established local road network within the province, it is easy to travel from one town to another.

The province of Tarlac, based on the modified Coronas Classification of Philippine Climate, falls under Type 1 climate, i.e. two pronounced seasons: generally dry from December to April and wet from May to November.

The main atmospheric systems controlling rainfall in the area are the southwest monsoon from June to September and northeast monsoon from December to February. The Intertropical Convergence Zone (ITCZ) and Local Thermal Convection also contribute significantly to the total annual rainfall, especially during summer. 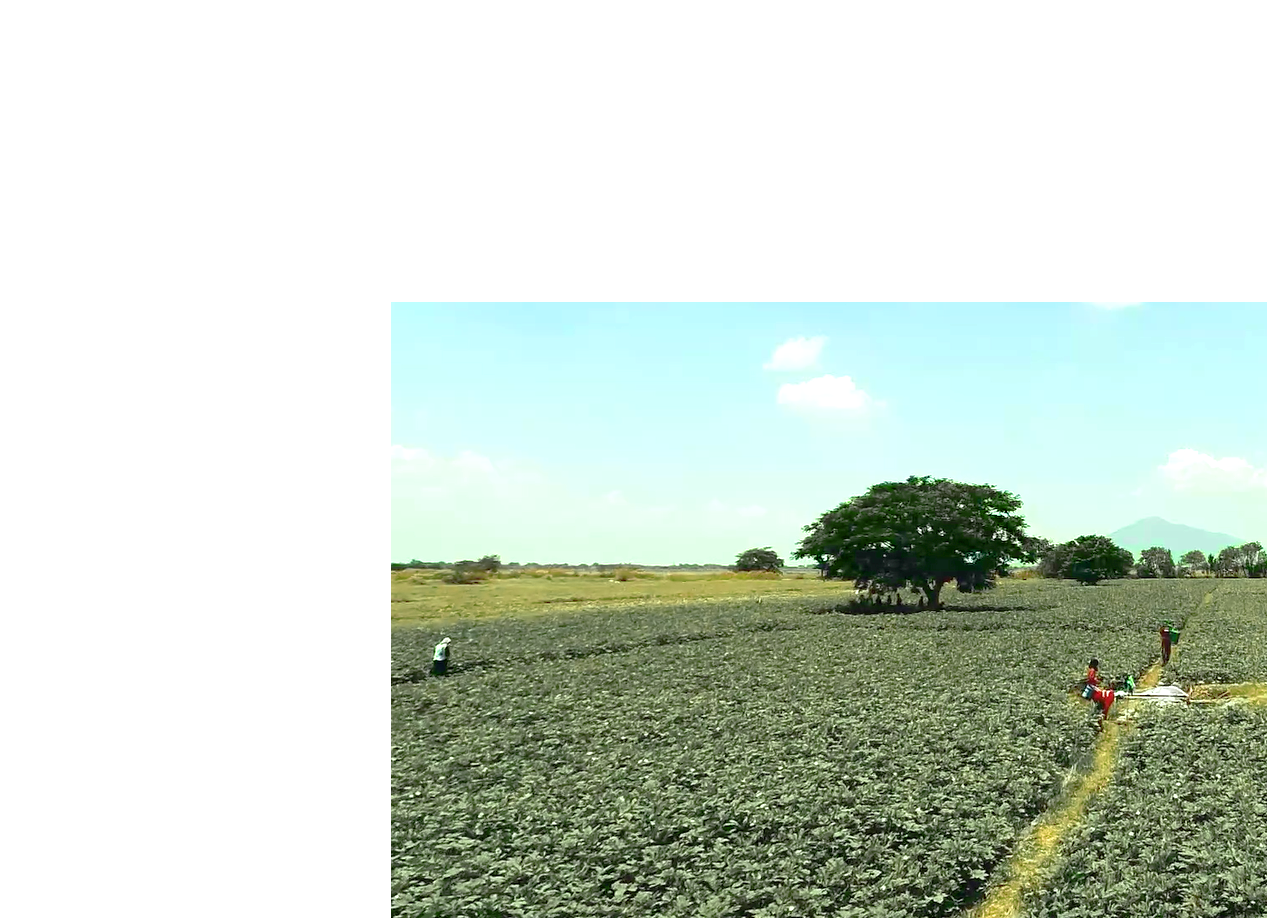 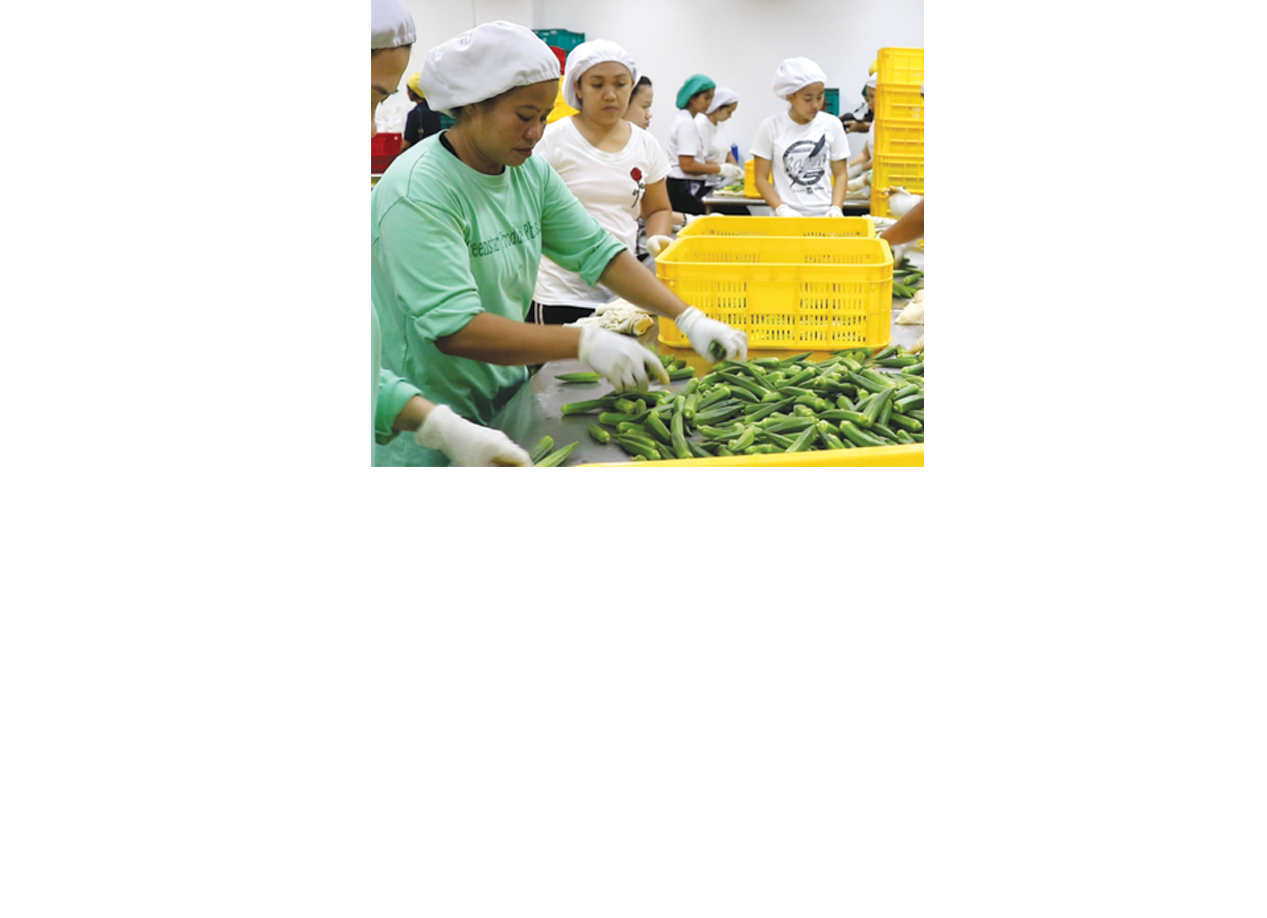 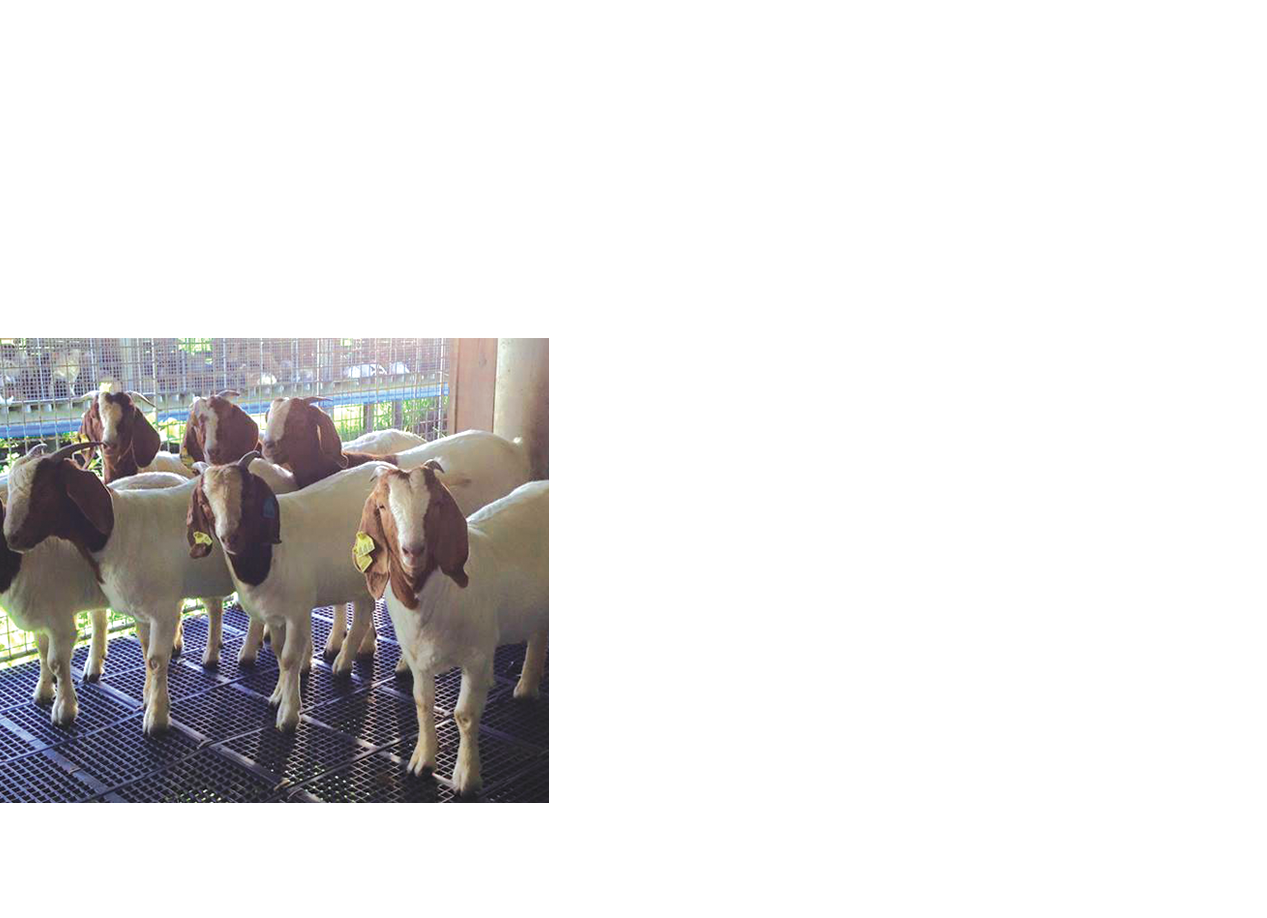 Abundance of Agricultural and Environmental or Natural Resources

Receiving the best sun radiance in the Philippines, Tarlac yields a bounty of resources that contribute to the country’s food supply and exports.

The province’s vast plains yield a bounty of resources most notable of which is the production of rice and sugar contributing to both the country’s food supply and exports. The economy of the province is predominantly agricultural. It is among the biggest producers of rice and sugarcane.

The agricultural lands are utilized for various crops such as sweet potatoes, okra, tomatoes, onions, bitter gourd, mustard, garlic, and turnips. 10,500 hectares are dedicated to local fruit trees such as tamarind, avocado, and star apple.

Tarlac is home to a diverse set of attractions ranging from historical and natural sites to progressive developments. Significant sites in the province include the Bamban Bridge, Capas National Shrine, Tarlac Provincial Capitol, and the developments in New Clark City. Other tourist attractions include the Tarlac Recreational Park, Monasterio de Tarlac, Tarlac Cathedral, and St. Josemaria Escriva Parish among others. The vast plains and mountains make plenty of room for unique thrills such as trekking through Mt. Pinatubo and the Bamboo Forests; rafting at the Bulsa River White Water and Callao Falls, and birdwatching at Canarem Bird Sanctuary.

With a population of 1.5M, Tarlac is a multicultural province composed of seven heritage cultures—Kapampangans, Pangasinenses, Ilocanos, Tagalogs, Fil-Chinese, Muslims, and Aetas.

The province is also known for the six-day KanLahi Festival, the only festival in the Philippines that is celebrated throughout an entire province.

Tarlac is also poised as an Arts and Culture center with monthly Art Fairs of various themes held at the Diwa ng Tarlac. 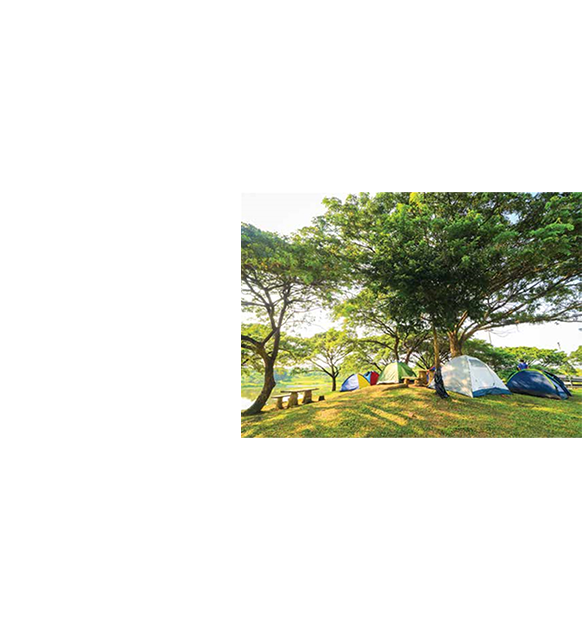 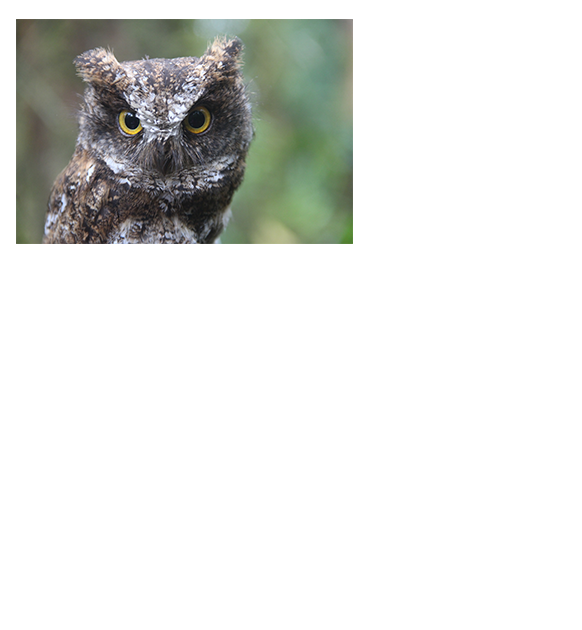 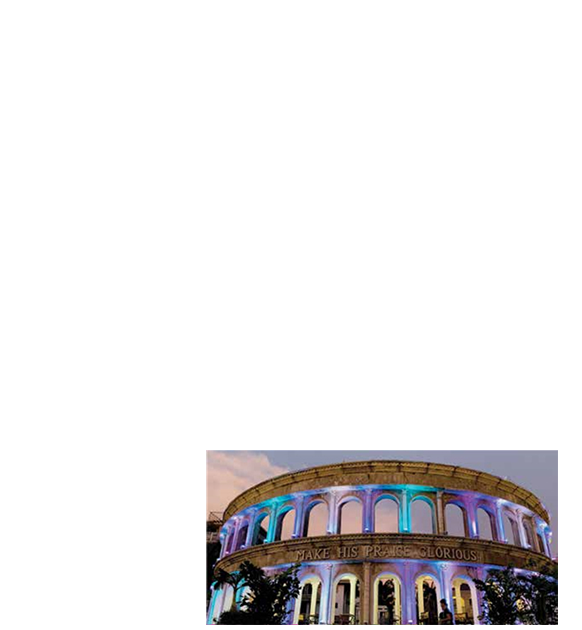 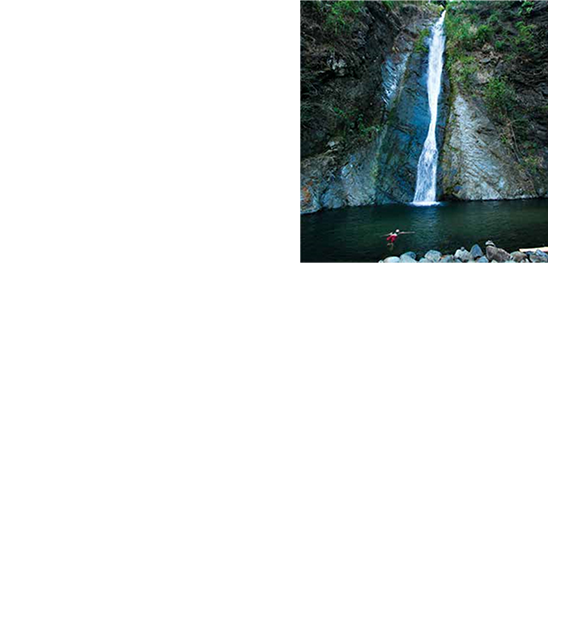 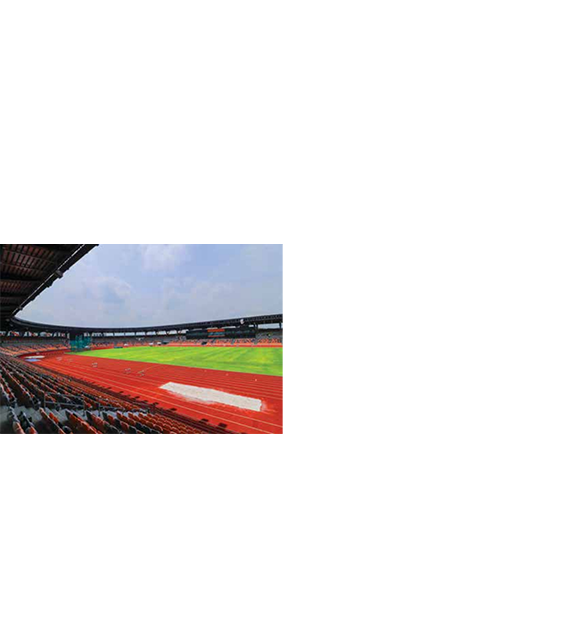 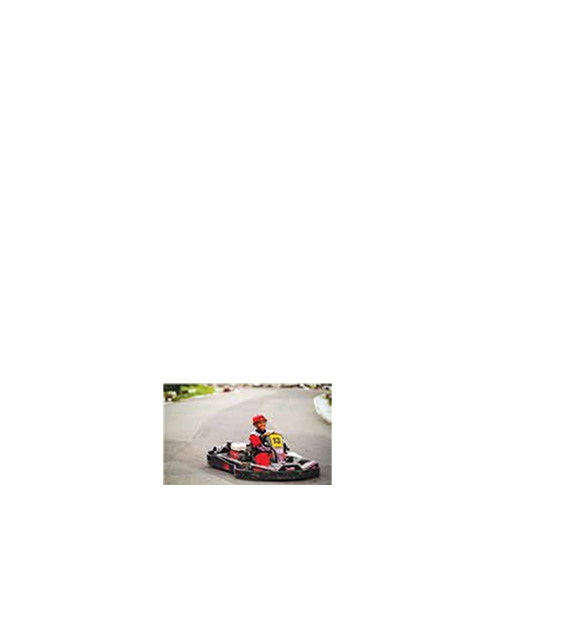 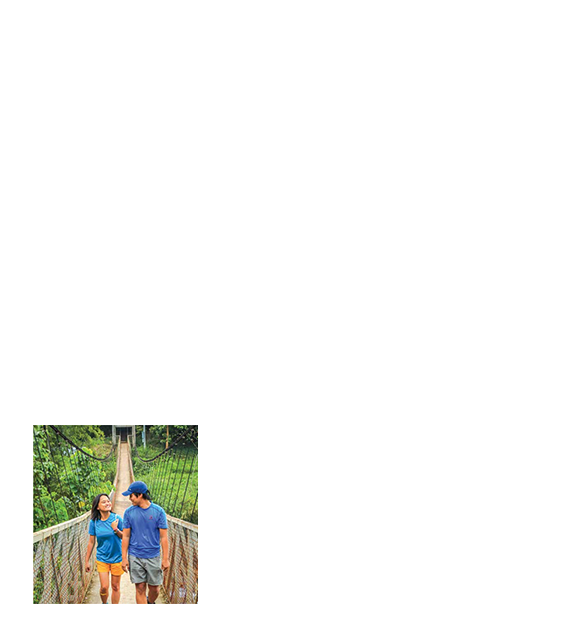 Total Population 15 Years Old and Over and Rates of Labor Force Participation,  Employment, Unemployment, and Underemployment, by Region: April 2020, January 2021, and April 2021 (In Thousands Except Rates)

The province is free from any earthquake fault lines and is often shielded by mountain ranges from intense weather disturbances. In the event of emergencies and disasters, the National Hall of Fame Awardee of Gawad Kalasag, the Provincial Disaster Risk Reduction and Management Team, readily responds, 24/7, with state-of-the-art equipment and utilities.

Tarlac has achieved universal coverage for basic health services. The provision of the best quality of health services to Tarlaqueños is an utmost goal. 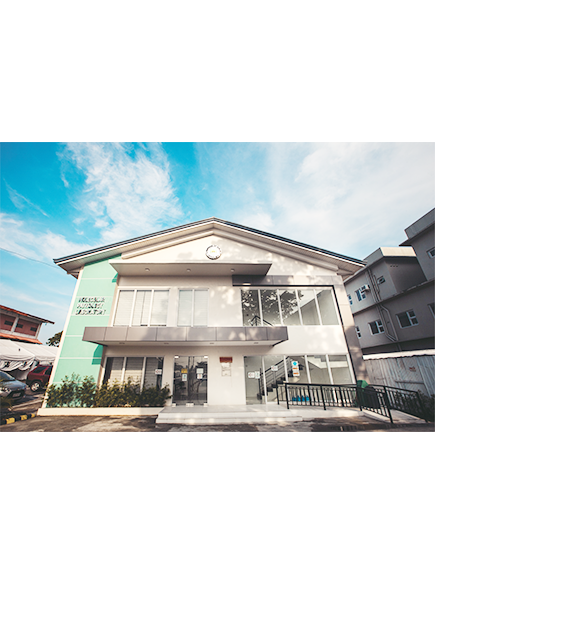 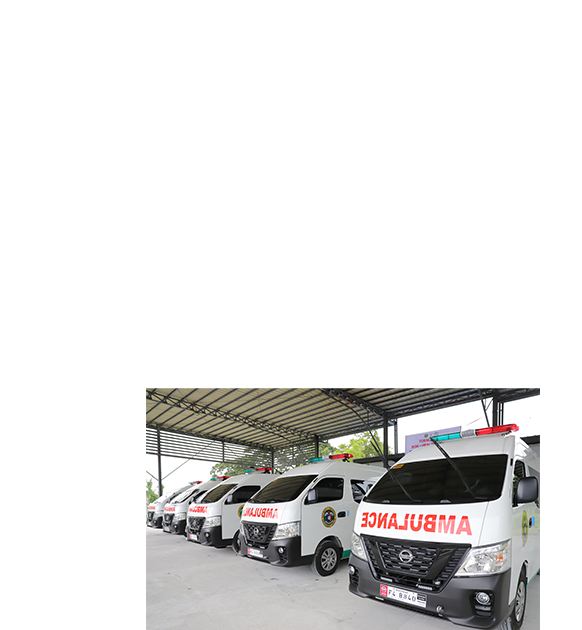 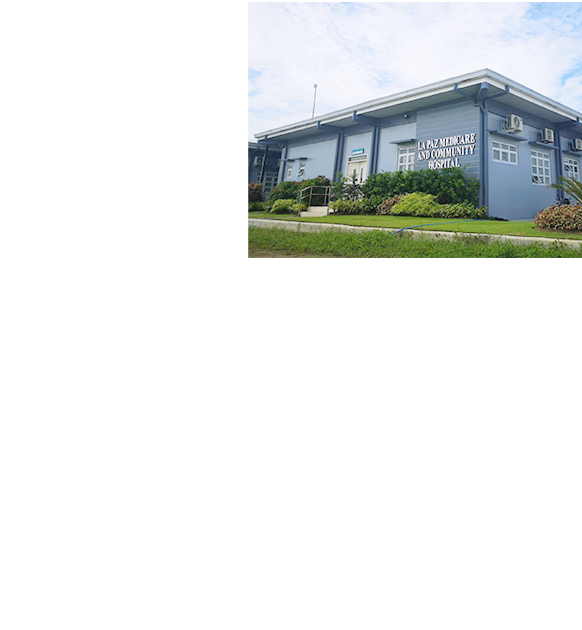 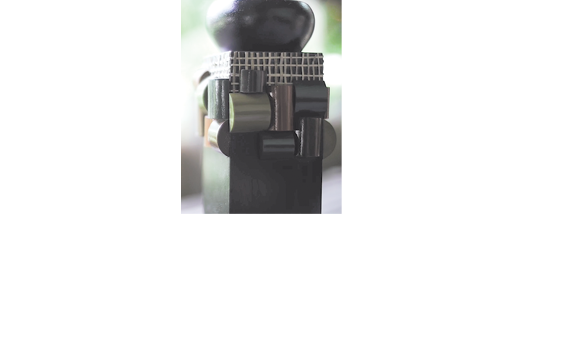 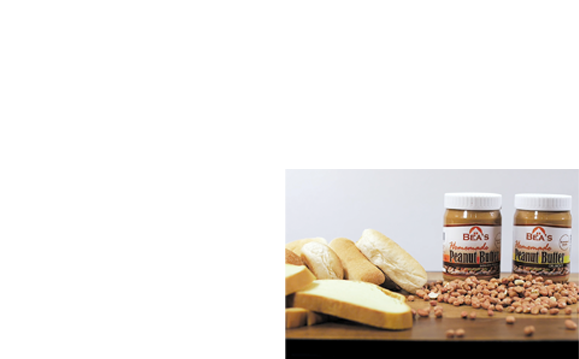 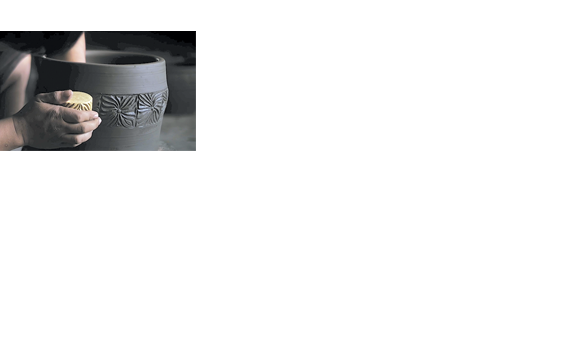 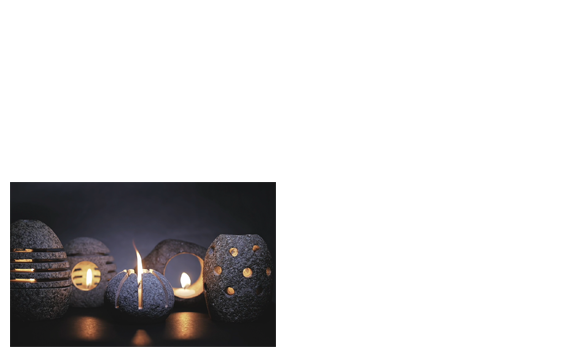 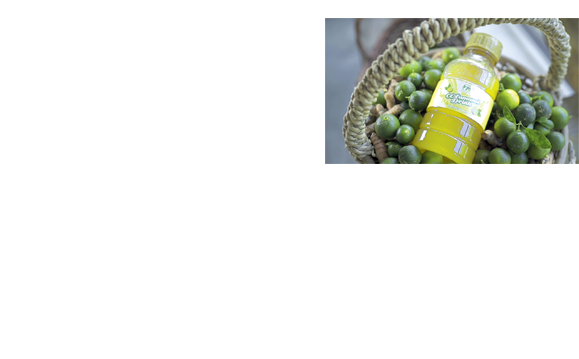 The local entrepreneurship base, from micro to small to medium enterprises, is constantly growing and utilizing agricultural and natural commodities and providing services in their businesses. These enterprises are already internationally recognized and are already exporting to other countries.

The 9, 450-hectare New Clark City (NCC), the Philippines’ newest planned premier metropolis, is located in the towns of Capas and Bamban, Tarlac. This is projected to host 1.2 million residents and up to 800,000 workers. The 2019 SouthEast Asian Games was also held at the New Clark City.

The NCC is composed of 5 Districts - the National Government Administrative Center that will serve to be the back-up offices of various National Government Agencies; the Business District, which will cater to BPOs, manufacturing sites, and offices; the Institutional District will be composed of academic institutions with a central focus on Central Luzon’s agricultural industry; the Eco-Tourism District which will be comprised of retirement villages; and, the Sports District which will house sports-related and recreational activities. 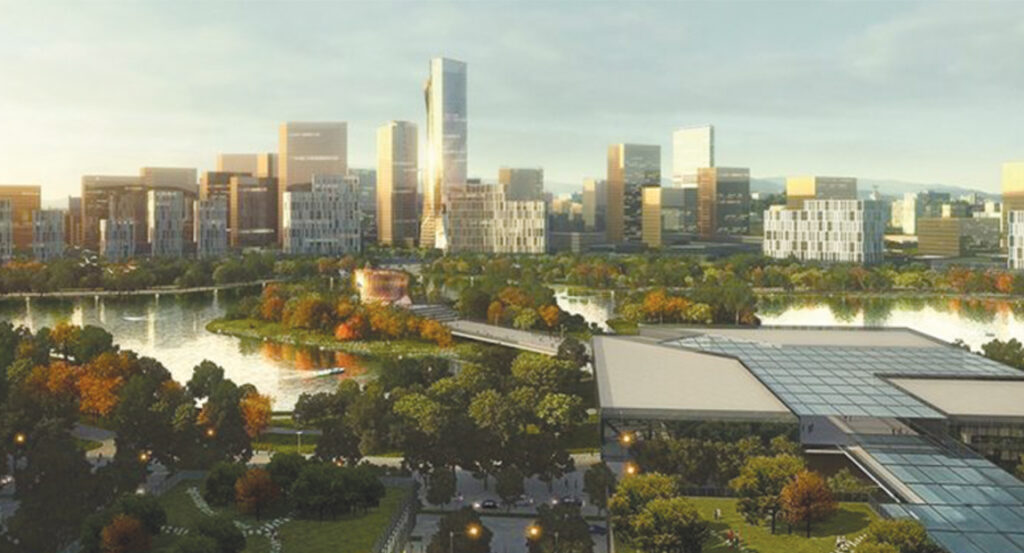 Water supply for domestic-residential, commercial, industrial and institutional uses is largely delegated to the water districts. The water districts, under the supervision of the Local Water Utilities Administration (LWUA), have the franchise in the LGUs’ jurisdiction to provide water services and operate as a utility entity. CBMS data shows that most households have water access through deep wells. Developers of subdivisions provide water infrastructure to their respective subdivision development, as required by the HLURB.

Electricity is provided by three power service providers in the province of Tarlac namely TARELCO 1, TARELCO 2, and Tarlac Electric, Inc. TARELCO 1 & 2 are electric cooperatives under the National Electrification Administration (NEA) and are primarily responsible for distributing power to consumers over the entire province. The Tarlac Electric, Inc. is a private utility company which has two other subsidiary companies: Power Movers, Inc., which is responsible for supplying the bunker fuel for the generators; and the Tarlac Power Corporation, and independent power producer (IPP) which is responsible for operating and maintaining the bunker power plant. TARELCO 1 & 2 obtain power from the national grid and distribute them to their service areas. TARELCO 1 has the larger service areas of around 15 LGUs, while TARELCO 2 has five (5) LGUs as their service areas, with a number of the LGUs jointly served by both TARELCO 1 & 2. The Tarlac Electric, Inc. primarily supplies power to the City of Tarlac.

This field is dominated by cellular phone providers such as Globe Telecom and Smart Communications as the main service providers. Most of the areas within Tarlac province receive signals from these telecom providers, with relatively good transceiving capabilities in the urban areas. PLDT and Converge ICT are the main internet service providers in the province. Internet communications are also popular in urbanized areas. Most of the LGUs now utilize emails as one their major means of data link and transfer mechanisms. The advances in information technology have to be capitalized on to bring in more systems efficiency for more effective governance. Postal mail is also available in all of the LGUs and still quite a popular means of communication among the local people. Parcel and courier services are also available but in more urbanized municipalities. Local print media are also found especially in Tarlac City, which is the capital city of Tarlac Province.