THE League of Municipalities of the Philippines (LMP)-Tarlac Chapter took their oath of office before Governor Susan Yap in a ceremony held on September 2 at the Fortune Seafood Restaurant, Tarlac City.

Aquino, who is on her last term of office will serve as president for the third consecutive term. She was likewise the league president from 2001 to 2007. All officers will serve from 2022-2025. 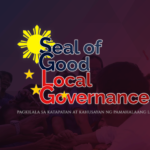 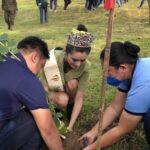 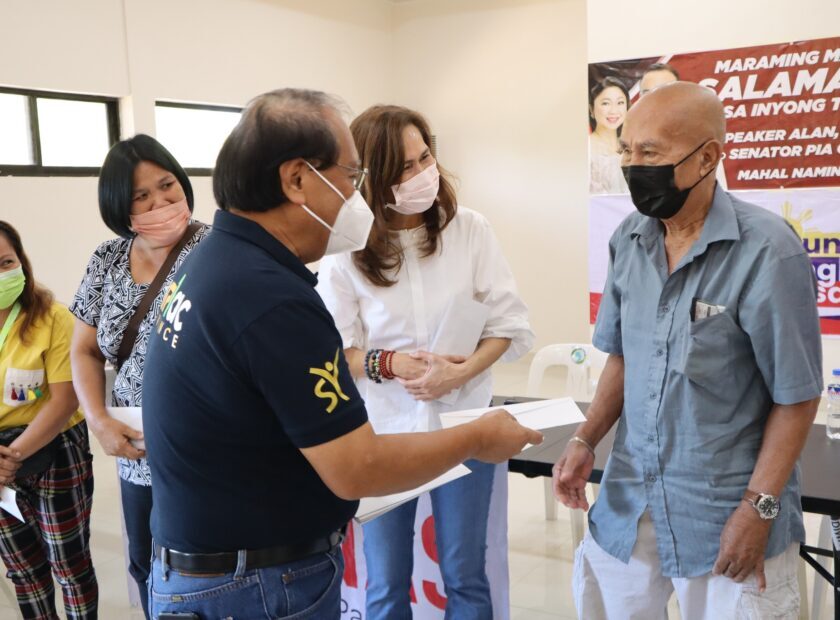 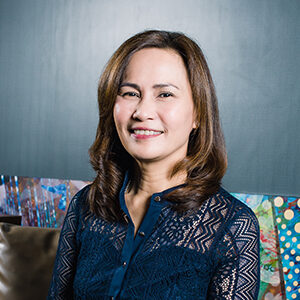