PROVINCIAL and congressional candidates in the province of Tarlac signed a peace covenant for Secure, Accurate, Free and Fair Elections [SAFE] for the coming May 2022 national and local elections at the Maria Cristina Park, early morning of January 24. 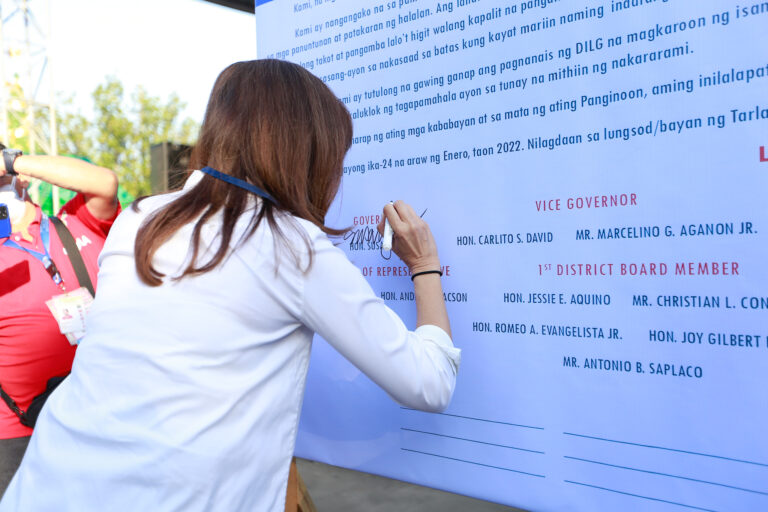 The peace covenant signing was initiated by the Commission on Elections [Comelec], the Department of the Interior and Local Government [DILG], the Tarlac Police Provincial Office, the Northern Luzon Command and the Philippine Faith-Based Organization Forum [FBO PH].

Out of the 31 provincial and congressional candidates, only 18 attended the covenant signing. 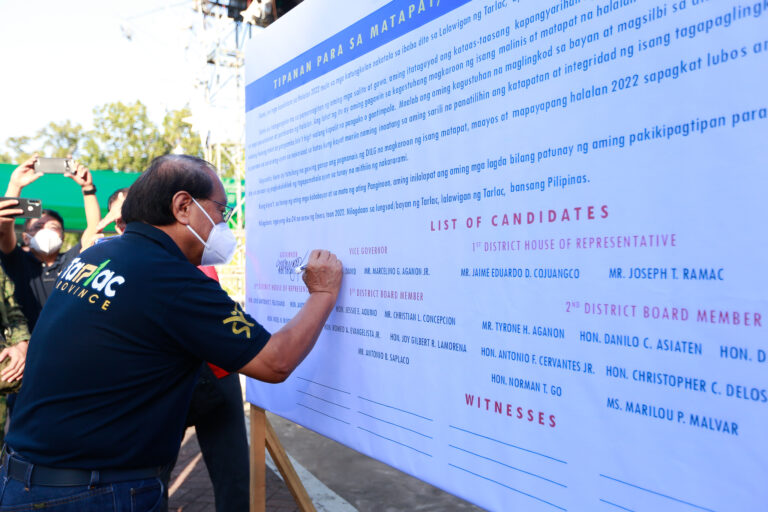 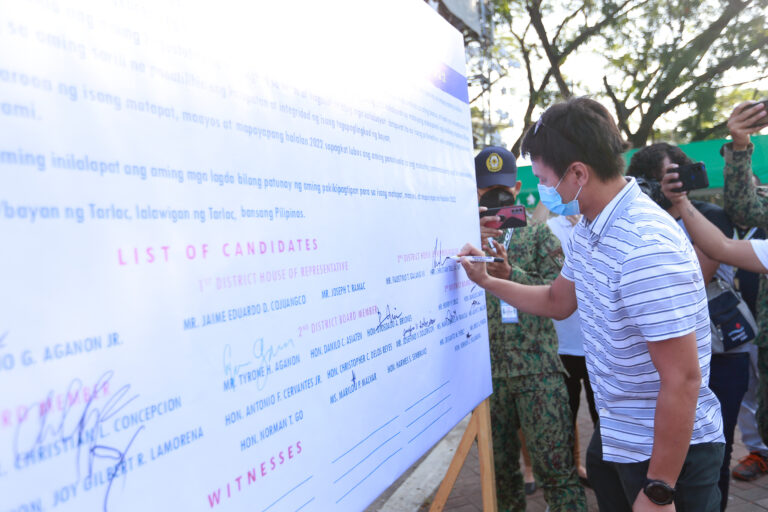 In the messages delivered by Comelec Provincial Elections Supervisor Atty. Fernando Cot-Om and DILG Tarlac Provincial Director Belina Herman, both called for a peaceful and honest elections and the proper observance of all health protocols.

Cot-Om likewise revealed that in this year’s campaign, a candidate must secure a permit from the Comelec, DILG, PNP and the Department of Health [DoH] before they can campaign in a certain area.

“In the case of congressional and provincial candidates, a signed permit jointly issued by the provincial elections supervisor, provincial DILG head, provincial PNP director and the provincial DoH head must secured while local officials can secure theirs in the respective municipalities or cities,” Cot-Om said.

An Ecumenical Prayer before the start of the program was rendered by Bishop Enrique Macaraeg of the Diosece of Tarlac, Very Reverend Gilbert Garcia of the Iglesia Filipina Independiente, Reverend Dionicio Sanchez of the United Church of Christ in the Philippines and Reverend Rommel dela Cruz of the United Methodist Church. 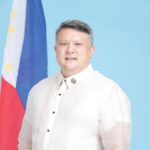 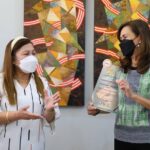 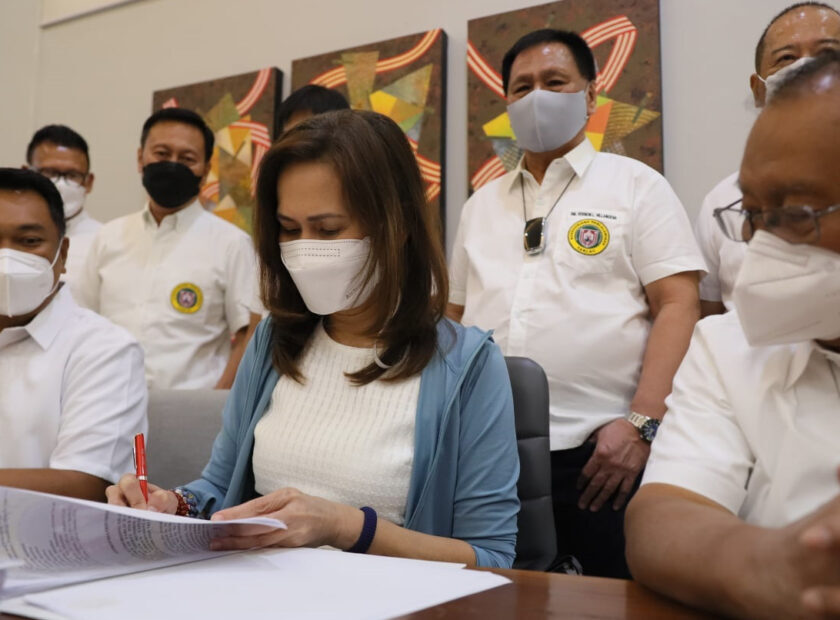 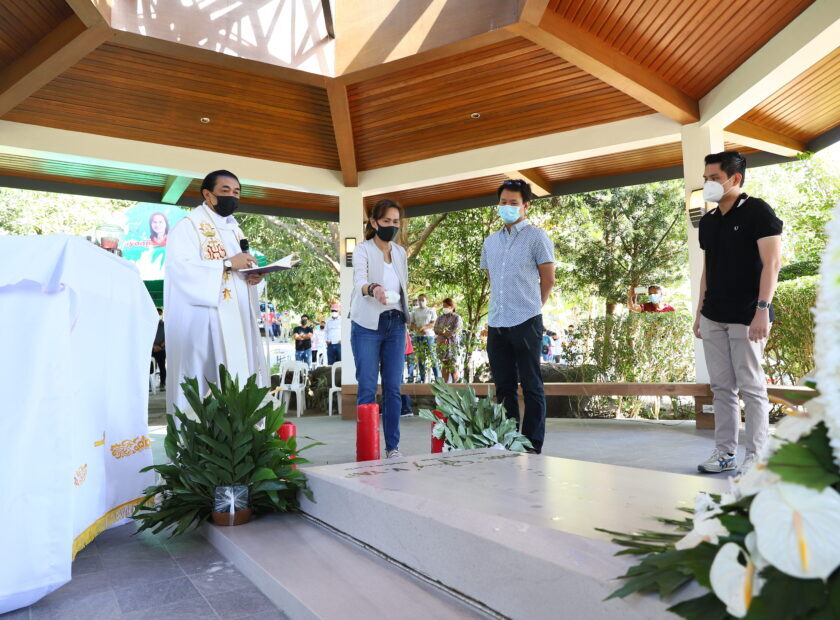